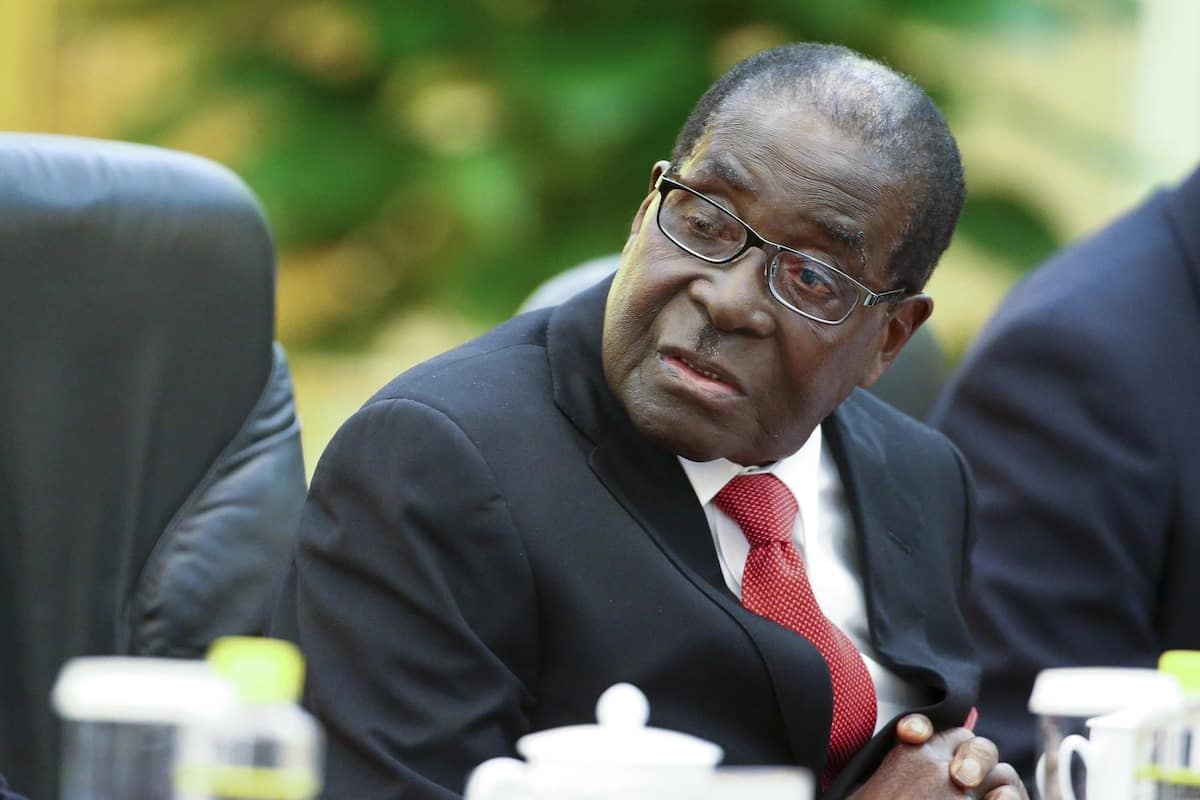 - The thieves stole close to KSh 5.3 million and spend on luxuries

Ousted Zimbabwe President Robert Mugabe is reported to have lost $150,000 (KSh 15.3 million) from his rural home in Zvimba near Harare.

Three people accused with the theft have appeared in court including a relative of the ex-president, 50-year-old Constantia Mugabe.

It is however not clear if he was at home while the theft took place while the three suspects were released on bail.
Source: Getty Images

Constantia is alleged to have had keys to Mugabe's rural home, gave the others access and they allegedly spent the money on cars, homes and animals, Zimbabwe media reported.

The other suspects were employed as cleaners at the time of the theft, which allegedly happened sometime between December 1, 2018 and early January 2019.

"Saymore Nhetekwa also bought a Honda... and livestock which included pigs and cattle for an undisclosed amount," he added.

It is however not clear if he was at home while the theft took place while the three suspects were released on bail.

The three accused are due back in court on Thursday, January 24, while one suspect is still at large.

This comes as US dollars are prized in the economically challenged Zimbabwe, where account holders are forced to queue for hours to try to withdraw their savings.

They are however only allowed to take out limited sums, which are dispersed in local bond notes, which are theoretically equivalent to US dollars but are actually worth much less.

Once famously claiming that a country could never go bankrupt, Mugabe was once accused of enjoying a lavish lifestyle while presiding over Zimbabwe's economic collapse.

Do you have a hot story or scandal you would like us to publish, please reach us through us on 0725504650