5 Corruption Scandals That Rocked the Nation in 2019

Kenya takes to corruption as fish to water. Ranked 144 out of 180 countries on Transparency International’s 2018 Corruption Perception Index, it is no wonder the country is perceived as one of the world’s most corrupt countries.

The Jubilee administration under President Uhuru Kenyatta's second term did little in 2019 to change this perception, with multi-billion shilling scandals hitting the headlines at an alarming record.

Here’s a list of 5 scandals that left the country in shock over the course of 2019. 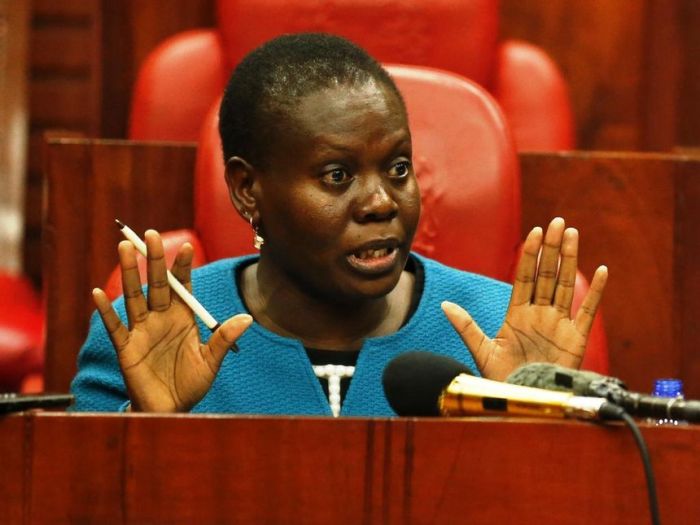 An example cited was the auditor's realisation that cash in hand as captured in the department's financial statement was Ksh201,038, yet the same item had a corresponding entry of Ksh8.2 billion in the trial balance.

In a separate incident, a recurrent bank account managed by the ministry showed a balance of Ksh1.8 million against Ksh1.8 billion declared in the trial balance as at the end of the financial year.

A further Ksh2 billion claimed to have been spent on compensation of employees, was charged to the acquisition of utilities, training expenses, communication, vehicle maintenance, fuel and purchase of office furniture.

It was alleged that one firm was paid Ksh8 million for cutlery, while another company supplied towels worth a mind-boggling Ksh22 million 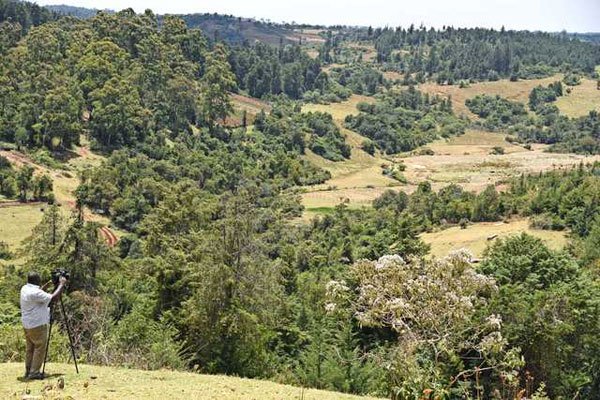 These are not strange items to supply when it comes to government tenders - until you ask yourself what role they play in the construction of a dam.

Top government officials were summoned by the DCI, but no action has been taken to bring the perpetrators to book, a script that is all too familiar to Kenyans.

Governors Moses Kasaine Lenolkulal (Samburu), Ferdinand Waititu (Kiambu) and Mike Sonko (Nairobi), all found themselves on the wrong side of the law over fraud allegations.

Lenolkulal was linked to a Ksh84.7 million fuel-supply scandal in which Oryx Service Station, which police believe is owned by the governor and a close associate, was given a tender to supply the county government against the law. The Ethics and Anti-Corruption Commission (EACC) officials were also looking into the fraudulent expenditure of Ksh2 billion.