A father accused of killing his six-year-old son by sexually assaulting him with a stick would allegedly pull his teeth out with pliers and force him to sleep in a dog cage, a court heard.

Mauricio Alejandro Torres is alleged to have violated his son Maurice 'Isaiah' Torres on a camping trip as a punishment for eating a piece of cake without permission.

The youngster developed a bacterial infection and died of septic shock the next day in March 2015.

A jury heard on Monday that the six-year-old's parents would allegedly beat their son with cables and shoes and gave him coal in his stocking at Christmas, according to the Arkansas Democrat Gazette.

Torres pleaded not guilty to capital murder and battery over the death of Maurice at Benton County Circuit Court in Arkansas. 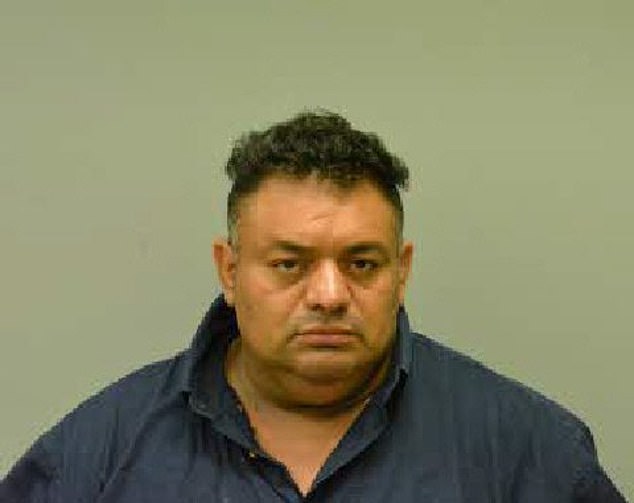 Isaiah's 12-year-old sister testified at the trial, and claims she witnessed her parents pulling her brother's teeth with pliers and made him sleep in a dog cage.

She also says he was forced to stay in a large trash can for a month while she would often act as guard so he wouldn't escape to eat food.

The sister claims that she was fed home-cooked meals and would dine in restaurants, while Isaiah was fed rice and beans.

She told the court she witnessed her father beating him with a stick - and he also made her and her twin sister beat him too. 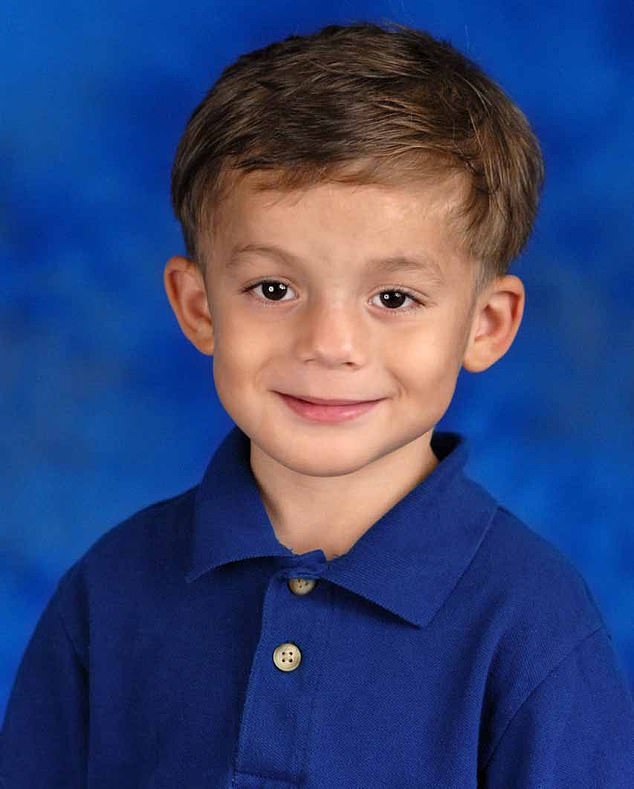 'I did it because I was afraid because I might get beat if I didn't do it,' she told the court according to the news outlet.

Isaiah's birthday was never celebrated and he was given coal on Christmas Day, she told the court.

She also told jurors she remembered her mother pouring bleach over her brother while her father scrubbed his skin.

The boy was said to have been forced to squat while the stick was in his rectum and his mother Cathy injured him further by pushing him to the ground with it inside him.

She was handed a life sentence after pleading guilty to capital murder in March 2017.

He was sentenced to death in November 2016 but his conviction was overturned last April because the alleged assault with a stick happened in Missouri and not Arkansas. 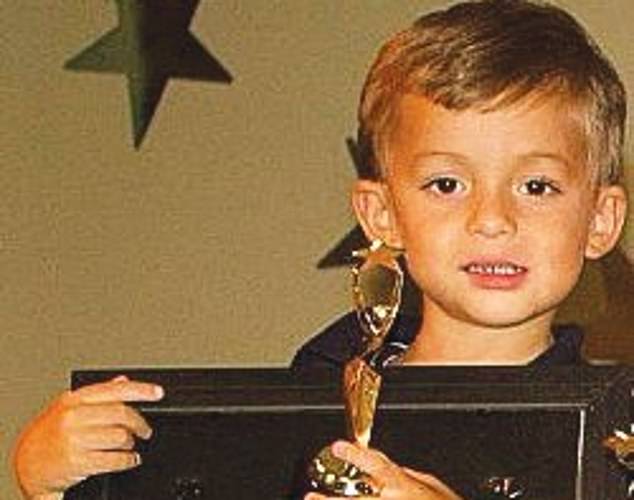 Capital murder offences that carry the death penalty must have taken place in the state where the prosecution is being brought, according to state law.

Torres now faces a retrial at Benton County Circuit Court in Arkansas on Thursday after his original convictions were overturned on this technicality.

He faces life imprisonment or death if convicted of the murder charge and from five to 20 years in jail if he is convicted of battery.

His original trial heard testimony from a medical examiner who stated that Isaiah's death was caused by a bacterial infection from being violated with the stick, the news outlet reports.

The medical examiner noted that  Isaiah's nose was broken and several teeth had been pulled out and he had numerous old and fresh wounds on his head.

Prosecutors used allegations of other instances of child abuse committed by Torres in Arkansas as grounds for the retrial on the murder charge. 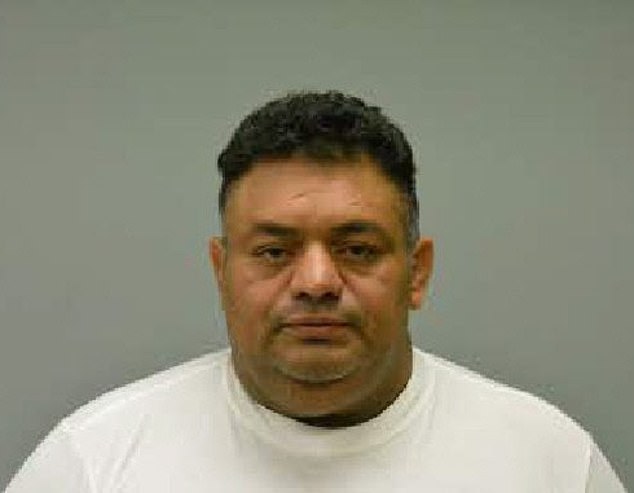 Torres was sentenced to death in November 2016 but his conviction was overturned last April because the alleged assault with a stick happened in Missouri and not Arkansas. He now faces a retrial

At the opening of the trial last week, the prosecution set out the horrific details of the case.

Benton County Prosecutor Nathan Smith told jurors: 'This is a story of abuse, torture, and murder of six-year-old Isaiah.

'He suffered chronic child abuse syndrome. The pictures you will see are ugly, grotesque.'

Smith alleged Isaiah had been abused for two years before his death and in March 2015, when he was 'inflicted a death blow', he added.

During the first trial it emerged Arkansas' Department of Human Services investigated allegations of child abuse against Torres and his wife twice, a year before the death of their son.