More than a dozen children have been killed and at least 39 more injured in a stampede at a primary school in Kenya's west.

At least 13 children died and dozens of others were injured in a stampede as they left their primary school in Kenya on Monday, local police said, with investigators still trying to ascertain the cause of the tragedy.

The police have launched an inquiry into what caused the crowd of students to panic, leading to the crush at the school in the western town of Kakamega.

In the aftermath of the stampede, the police cordoned off the school and took statements from the teaching staff.

Images broadcast by local media showed parents gathered in front of the emergency ward of a hospital in the town, waiting for news of their children.

"We lost 13 children in this stampede and others are in hospital due to injuries," Kakamega's police chief David Kabena told reporters at the scene.

"We have launched an investigation to establish what exactly happened," he added.

One of the children's mothers blamed the teachers.

"Those who survived said they were running because there were teachers who were beating them, and that is why they were escaping and fell on each other," the mother said in an interview with local media.

She said the children were mostly in grade five, aged between 10 and 12.

Corporal punishment is banned in Kenya.

The Kakamega Primary School did not immediately comment on the incident.

"We are devastated by the tragedy that has hit Kakamega Primary School this evening," said Kenya's Vice President William Ruto in a post on Twitter.

"Our prayers, love and thoughts to the families and relatives of the victims of the misfortune."

The Government has activated its emergency networks and medical specialists to attend to the affected; we guarantee our total support to ensure the affected learners receive utmost medical attention.

Our hearts go out to the Kakamega Primary School fraternity at this difficult time.

206 people are talking about this

Kenya Red Cross said on Twitter that it was setting up psychological support services, as well as a "tracing desk" to help relatives locate potentially affected students.

The Red Cross said 39 students had been admitted to a local hospital.

13 children have been killed and over 40 others injured in a stampede that occurred as they left school in western Kenya on Monday, local police said.

“We lost 13 children and we have others in the hospital with injuries,” David Kabena, police chief in Kakamega, told reporters. 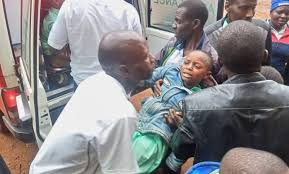 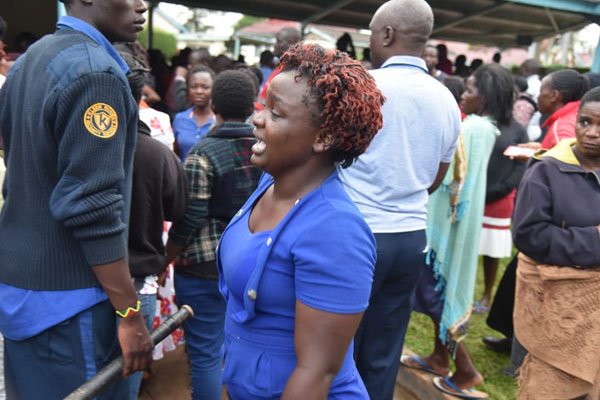 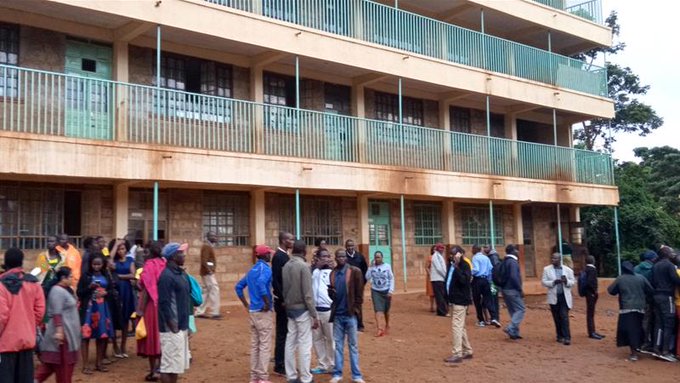 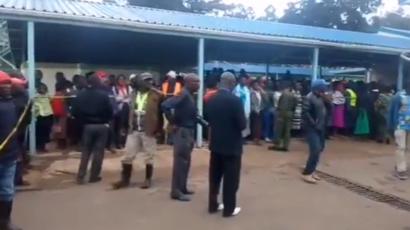 St John's Ambulance meanwhile tweeted that at least 14 students had been killed and more than 50 injured, including two who were in an intensive care unit. Some 37 had been treated and discharged from hospital.

The tragedy comes just two days after 20 people were killed in a stampede at an open-air evangelical Christian church service over the border in Tanzania.

In 2016, nine students were killed by a fire at a girls' high school in the Kibera neighbourhood of Kenya's capital Nairobi.