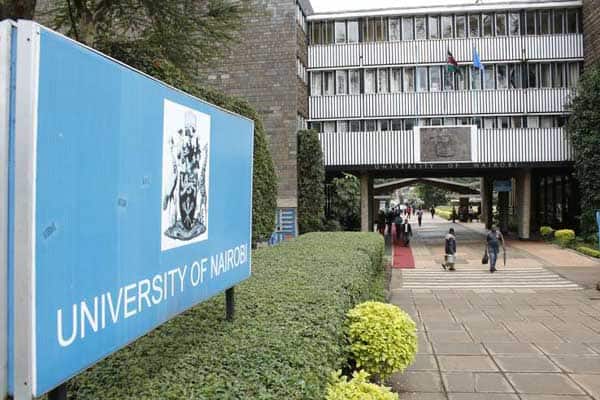 - The bureau, however, stated it could not help university recover the over KSh 200 million arrears

The University had forwarded names of students who have failed to clear fees arrears after winding up their studies to CRB hoping it would help them recover KSh 200 million deficit.

Send 'NEWS' to 40227 to receive all the important breaking news as it happens.

University of Nairobi had requested Credit Reference Bureaus to blackslist over 500 students who had completed studies but refused to clear fees arrears. Photo: UGC.

Isaac Mbeche, the UoN deputy vice chancellor on Monday, December 10, warned 500 graduates who have not paid for services they utilised would have their names published in national newspapers and forwarded for blacklisting to the bureau.

However, Sam Omukoko, the MD of Metropol, a bureau licensed by Central Bank of Kenya (CBK) to credit referencing services said the university's request was inadmissible.

He argued the university had gone beyond its mandate by providing goods and services on credit and there was no way the bureau would come in to help.

"The list from the university will not be accepted. Their core business is not to provide goods and services on credit like other financial institutions," said Omukoko.

The move was a desperate attempt by UoN to counter a cash crunch following a drop in student enrollment. 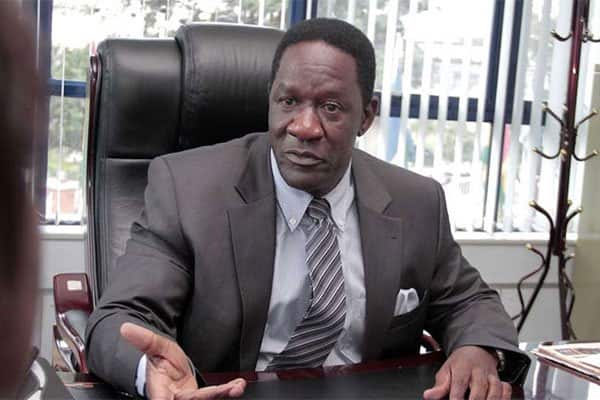 Metropol CRB Managing Director Sam Omukoko said move would not work because the University's core mandate was not to offer goods and services on credit. Photo: Nation.

He advised that the only way the university could find help would be through making an application to the CBK through bureaus in order to list defaulters.

Mbeche said they had accumulated debts by allowing many students to study without clearing fees as a way of boosting enrollment.

"The students have graduated but they don't have certificates. We also sealed a loophole in which some staff members were aiding students to get their certificates without clearing arrears," he said.

Do you have a hot story or scandal you would like us to publish, please reach us through news@tuko.co.ke or WhatsApp: 0732482690 and Telegram: Tuko news