NAIROBI (Reuters) - A Kenyan judge’s ruling that a county governor accused of corruption must step aside pending his trial could have widespread ramifications in the country, where senior officials are often charged with graft but rarely convicted.

Governance experts said on Monday that last week’s ruling could serve as a precedent in other high profile corruption cases, possibly leading to senior officials being removed from their jobs while they fight graft allegations.

Moses Lenokulal, the governor of Samburu County in central Kenya, was charged in May with corruption and unlawful acquisition of public property. Last Wednesday, High Court Judge Mumbi Ngugi ruled that Lenokulal can visit his office only with the authorisation of the Ethics and Anti-Corruption Commission, a government anti-graft watchdog.

The ruling was the first specifying what actions state officers should take once charged, said Wanjiru Gikonyo, the head of a Kenyan governance group, the Institute for Social Accountability.

“Let them step aside. In this case the judge has started with those with the most responsibility, and it’s a good thing,” she told Reuters.

The government watchdog, the EACC, said on Twitter: “Following this ruling, it will no longer be business as usual for constitutional office holders facing criminal charges of corruption and economic crimes.”

But some said accused officials would find a way around it.

“It is still a ruling that is subject to appeal. People may go to court and appeal it. It still has some lacunae, loopholes that people can make use of and defend their seats,” said Caleb Amisi, an opposition lawmaker.

Last week, Finance Minister Henry Rotich and other officials were charged with financial misconduct, marking the first time police have arrested a sitting finance minister. They all pleaded not guilty.

Critics have accused President Uhuru Kenyatta of failing to deal with corruption during his first term, despite his promises to do so when he was first elected in 2013. Now more people are being charged, but successful prosecutions are still rare.

Hundreds of top government officials and business people are facing various charges related to corruption. Among those whose trials are ongoing are the former chairman of the National Land Commission, the managing director of the Kenya Railways Corporation, the deputy chief justice, the CEO of Kenya Power and the head of Kenya Pipeline Company.

On Monday, another governor, Ferdinand Waititu of Kiambu County, was charged in an anti-corruption court in Nairobi alongside his wife and other senior county government officials. 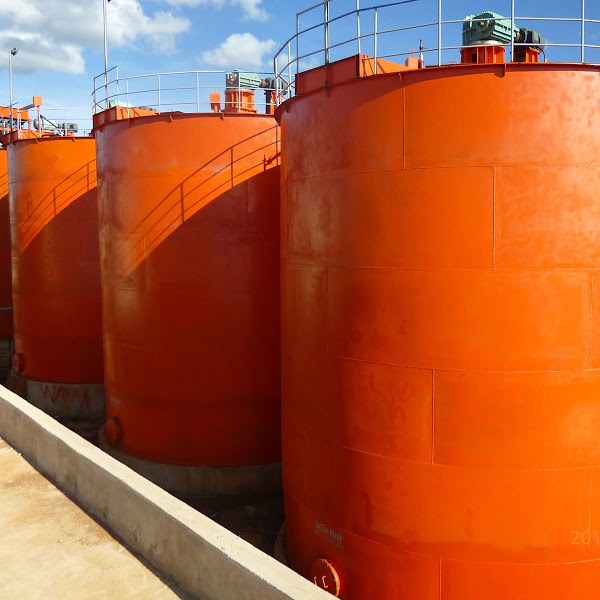 They all pleaded not guilty to the charges, which include conflict of interest, abuse of office and dealing with suspect property. Anti-Corruption Magistrate Lawrence Mugambi’s ruling on bail in the case is due on Tuesday.

The case will be the first big test of whether last week’s ruling will serve as a precedent, leading to other officials being barred from office while awaiting trial.

Already three other governors have corruption cases against them in court. Another four are being investigated on suspicion of graft.