Check out Global Voices’ special coverage of the global impact of COVID-19.

He was looking forward to competing at the 2020 Olympic Games in Tokyo, Japan, but the games have been canceled due to the COVID-19 pandemic. When he received the news, Kipchoge told Global Voices that the postponement was “shocking” but “trusts it’s a noble idea” taken by the International Olympic Committee (IOC).

All in all a very wise decision to postpone the Olympics until 2021. I look forward to come back to Japan to defend my Olympic title next year and look forward to witness a wonderful event. I wish everybody good health in these challenging times. 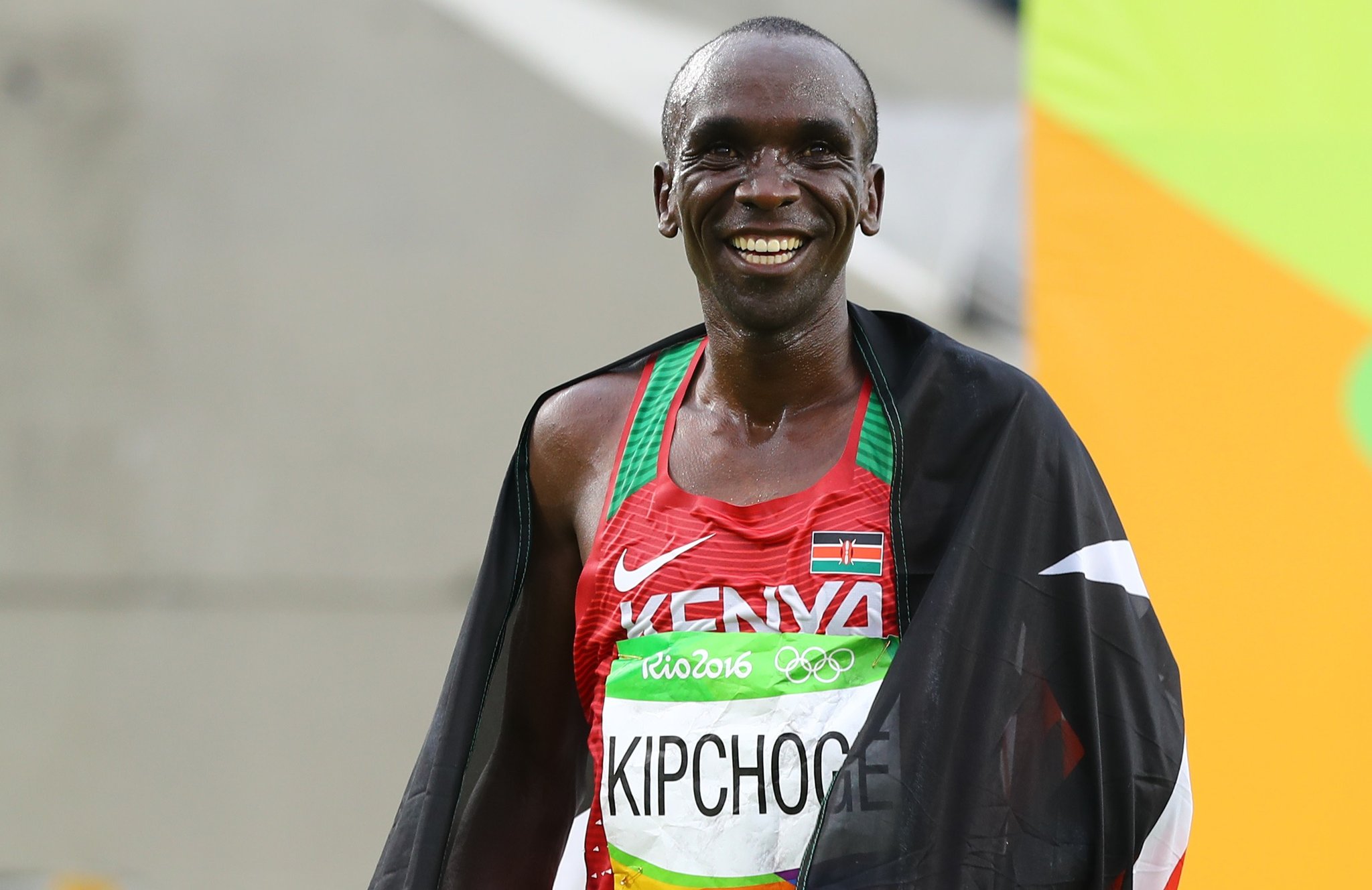 1,077 people are talking about this

The 34-year-old who ran 42.2-kilometer race in 1 hour 59 minutes in Austria last October was hoping to defend his 2016 Rio Olympics title this July; however, he will have to wait until summer 2021.

The nation currently has 42 confirmed coronavirus cases as of March 29, 2020.

From his home in Kenya, Kipchoge expressed astonishment with the IOC decision but believes it is for the greater good. He told Global Voices via WhatsApp on March 25:

I received the news about the postponement in a shocking way, but I trust and think it’s a noble idea for IOC to come into agreement to postpone the Olympics.

Health is an important priority…a firm decision … because as human beings, we need to respect this pandemic which has hit the whole world in a hard way.”

The organizers of the Olympics in Japan had come under pressure to postpone the mega-event that was expected to attract 11,000 athletes, as Canada and Australia pulled out in the wake of more deaths and more people testing positive of the coronavirus.

The IOC had said it needed time to take the final decision on holding the Games, yet they were rushed by international pressure.

Kipchoge thinks the decision was a bit hastened:

I didn’t expect the suspension of the Olympics as early as this. I thought it [the decision] will come in the next one or two months as we are struggling to get rid of this virus. We live in a world of uncertainties.

Kipchoge, who formerly ran the men’s 5,000 meters, won the bronze in the 2004 Summer Olympics in Athens, Greece, before winning silver four years later in Beijing.

Kipchoge said he is confined at home during this period:

I am staying at home with my family – playing with the kids and trying to read some books to get some knowledge and make my mind healthy. I also watch some movies to create more connection with my family.

Kiphchoge, who has inspired thousands with his discipline, is keeping “training-from-home” video diaries to keep fans motivated — and “kill time” on his farm, a place he usually doesn't get to spend much time.

He continues to be a voice of hope and goodwill during this global crisis, posting empowering messages to all those determined to keep running:

It is unfortunate news that the @LondonMarathon has been postponed but I fully respect the decision made by the organization as safeguarding the health of the world always takes our top priority. 1/2 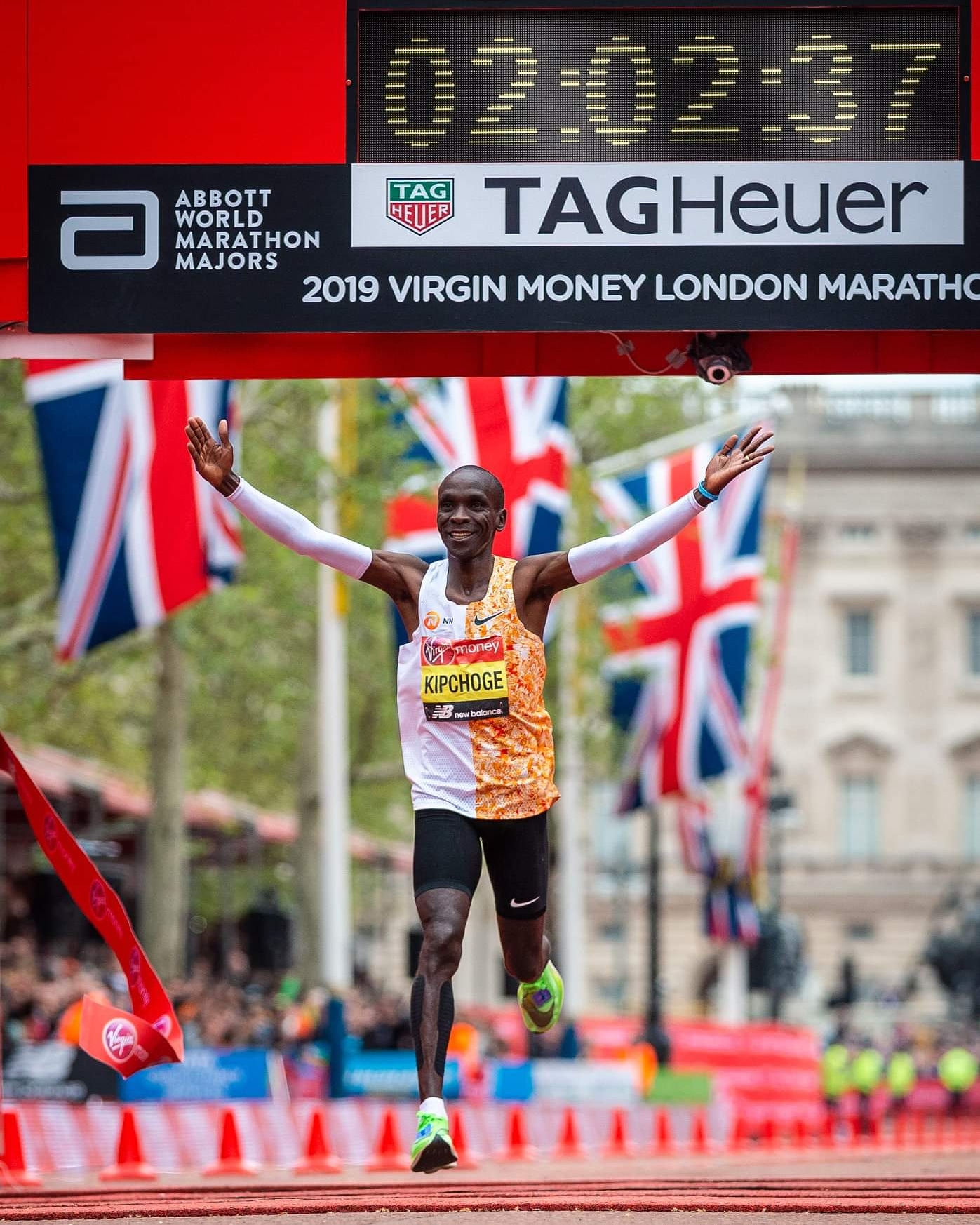 To the thousands of runners who with me have devoted the last months of our lives towards this goal I would like to say:  Be proud of the work you have put into this journey, keep smiling and seek your next goal on the horizon to continue running in a smooth and positive way! 2/2

384 people are talking about this

A strong tone at the top, increased skepticism, and robust communication within the financial reporting process help deter fraud.       THE ANTI-FRAUD... ...Read More

During Edmonton's Small Business Week hosted by the Edmonton Chamber of Commerce, I was asked to speak on the subject of fraud. I presented Fraud in Canada: A View from the Trenches.... ...Read More

TOPLINE   The late Queen Elizabeth II’s coffin arrived in the Scottish capital of Edinburgh on Sunday after traveling six hours by car from Balmoral Castle, the first leg of... ...Read More

The Importance of Cyber Forensics Professionals in 2022 and Beyond