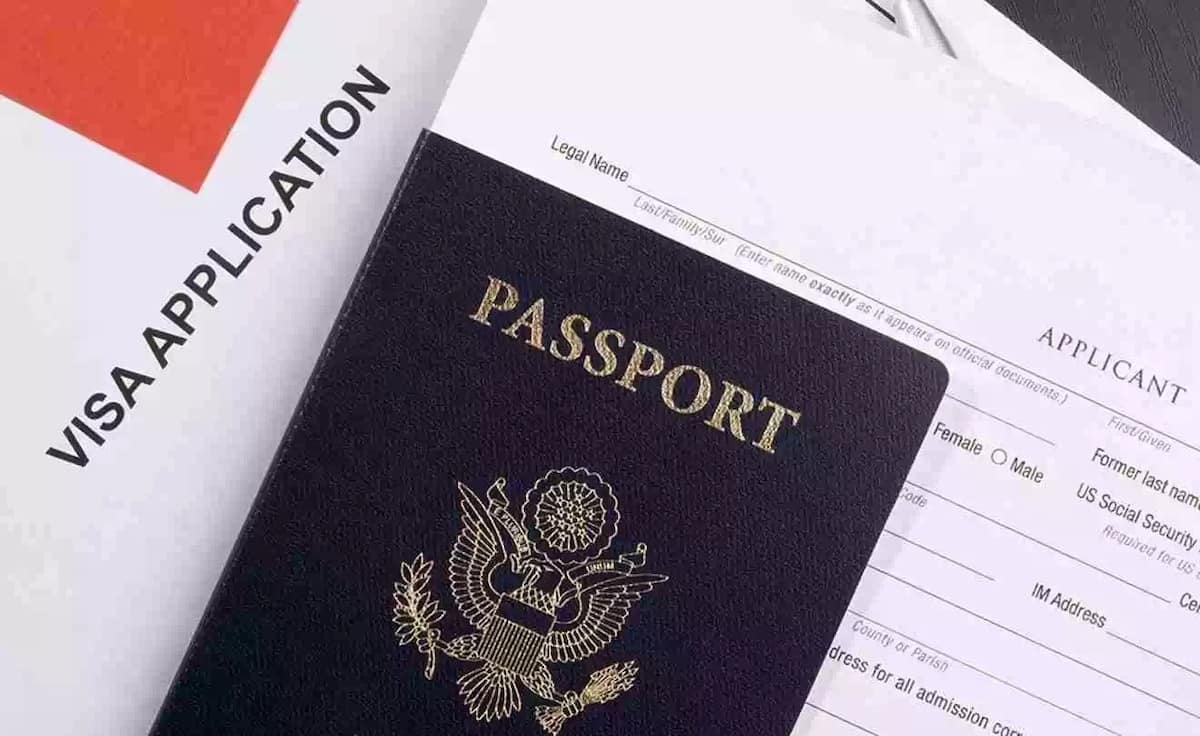 - Kenyan passport holders demanded to know why a recommender is necessary

- Deadline for acquisition of the new passport was slated for August 31, 2019

A section of Kenyans have launched a scathing attack against the Immigration department following announcement of new requirements that they would have to comply with when applying for or migrating to the Kenyan e-passport.

Many on Thursday, January 3, trooped to social media to express their concerns over some of the requirements, even as the deadline of for acquisition of the e-passport nears.

READ ALSO: How to apply for e-Passport Kenya

The Immigration department had earlier outlined the e-passport application requirements on its social media pages, basically to educate Kenyans on how to acquire or migrate to the e-passport.

According to the department, those applying for the new passport must submit original ID and a copy, original birth certificate and a copy, recommender's ID copy, online filled forms, three (3) invoices, three (3) passport size photos, and copies of your parents' IDs.

READ ALSO: 9 must know things about Kenya's newly launched e-passport and how much it will cost

The Immigration department went further to specify that a recommender can only be a lawyer religious leader, doctor, banker, or a civil servant, and that is where the trouble started.

Kenyan passport holders appeared to wonder why a recommender was one of the requirements for migrating to the e-passport.

They demanded to know why a recommender is necessary, especially for those who are simply renewing the crucial travel document.

READ ALSO: Migrate to e-passport or you will not be cleared to go abroad - Government warns

Kenyans are expected to migrate from the current machine readable passports to e-passports by latest August 31, 2019.

As was earlier reported by TUKO.co.ke, those who would not have migrated from the machine readable passports to the recommended e-passport by the stipulated deadline will not be cleared for international travels.

A circular dispatched to all government ministries on September 26, 2018, indicated the machine readable passports would cease to be valid travel documents in Kenya effective September 1, 2019.

"In this regard, and to foster migration to the e-passport by all public servants ahead of the August 31, 2019, deadline, with effect from February 28, 2019, travel clearance for international travels by public servants, whether official or personal, will only be granted where the applicant possesses a Kenyan e-passport," the Head of Public Service, Joseph Kinyua, said in the statement.

Do you have a hot story or scandal you would like us to publish, please reach us through news@tuko.co.ke or WhatsApp: 0732482690 and Telegram: Tuko news.