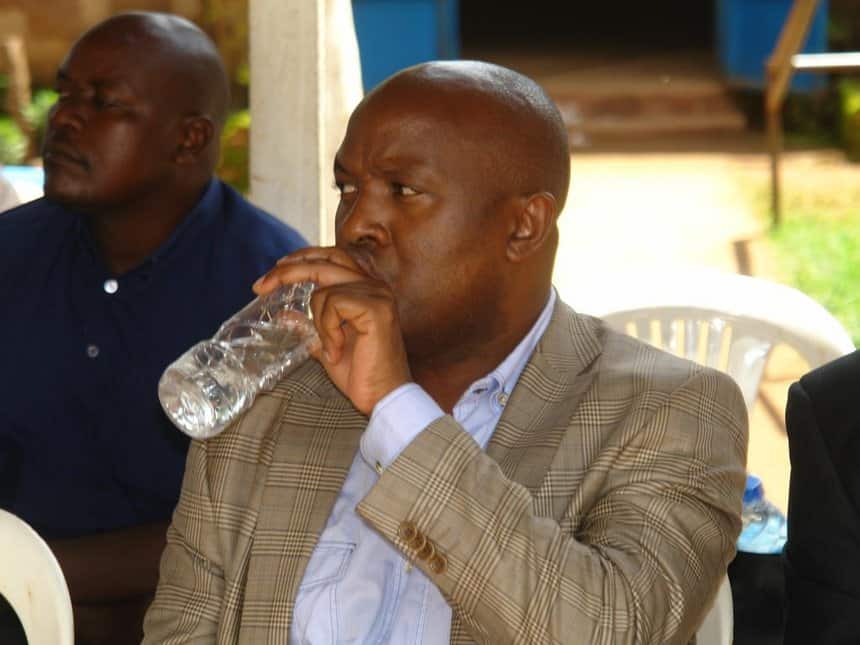 - The internet, he said, is now one of the most powerful tools in the world for communication and access to services

The days of buying or subscribing to data bundles to access the internet could soon be over in Kenya if Bill seeking to compel the national government to connect the 290 constituencies in the country to a free Wi-Fi sails through.

The ambitious Bill being sponsored by nominated MP Geoffrey Osotsi was tabled in Parliament on Wednesday, December 5, and received an overwhelming endorsement from the lawmakers, an early indication it is most likely going to succeed.

READ ALSO: If you love using any public WIFI, you have every reason to be very afraid

TUKO.co.ke on Thursday confirmed members of the 12th Parliament passed the motion on free Wi-Fi in each constituency as proposed by Osotsi who argued the national government had an obligation to provide free access to the internet.

"This is important because the country is a signatory to a number of international conventions around the issue of universal access to internet. We want to get to a level where this country will maximize the use of internet. We must ensure we resolve the issue of digital exclusion," the MP said. 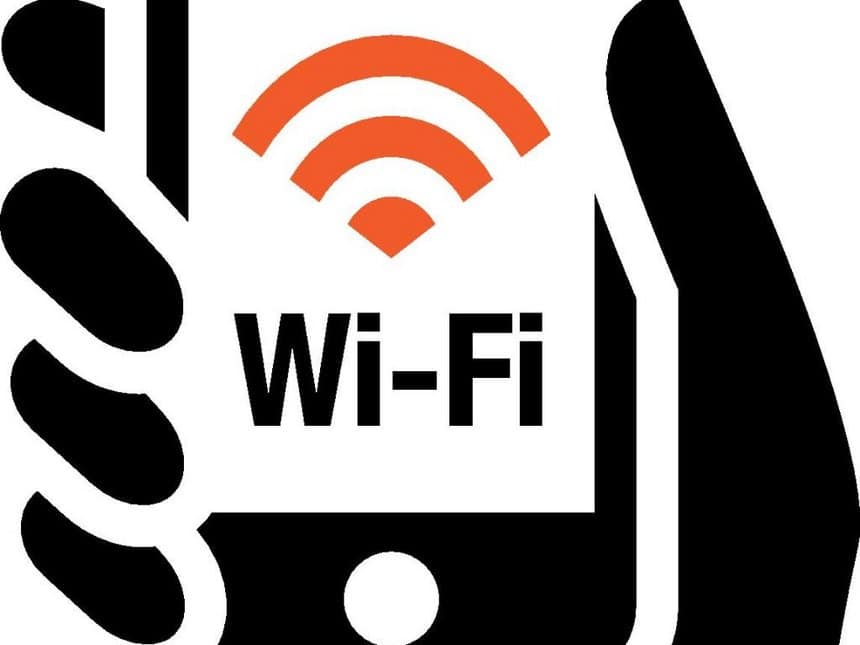 According to the nominated Member of Parliament, more than 74% of Kenyans do not have access to the internet and therefore cannot access government services online.

According to Osotsi, more than 74% of Kenyans have no access to the internet, yet the government expects the citizens to access some of its services online such as the e-citizen platform, which is not accessible in the rural areas.

"Can we have it all over so that people can have even access to government services. We are now in era of the internet of things. For example in other countries, internet is used for managing things like accident through artificial intelligence," the MP said.

He added the motion also seeks to bring on board the private investors to support the agenda, which he said is nothing new because some of the counties were already working with the internet service providers to bring free Wi-Fi to their people.

"Liquid Telecom, one of the operators, is already partnering with county government in Nyeri, Nakuru and Kiambu to offer free Wi-Fi in those counties," Osotsi said.

The lawmaker further argued universal access to Information and Communication Technology (ICT) had become a critical international obligation provided for under the International Telecommunication Union (ITU) and the Sustainable Development Goals (SDGs).

"Technological innovations associated with the transition to the next generation networks are already transforming the way universal access is being extended to rural and remote areas in both developed and developing countries," he said.

Do you have a hot story or scandal you would like us to publish, please reach us through news@tuko.co.ke or WhatsApp: 0732482690 and Telegram: Tuko news.