Man charged with murder after deadly shooting in Arlington

JACKSONVILLE, Fla. – A man has been arrested and charged with murder after a deadly shooting in Arlington, according to a news release Thursday from the Jacksonville Sheriff’s Office.

Dominique Jerrod Barner was arrested and charged in the shooting, which occurred on Jan. 15, according to police. 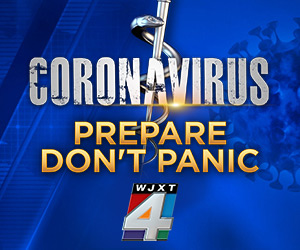 Barner was already arrested that night for committing a home invasion robbery at a home that was nearby the scene of the murder, according to authorities.

The Jacksonville Sheriff’s Office said that during the investigation into the murder, it was determined that Barner was also involved in the shooting.

Authorities said there are two more suspects they are trying to identify in the home invasion case and the murder case.

Anyone with information was asked to contact Crime Stoppers at 1-866-845-TIPS.