Police in  KENYA, Diani Police Station have launched a search for a group of young men who attacked and beat a man to death on suspicion he was suffering from the dreaded coronavirus.

The man, George Kotini Hezron, is said to have been heading home after having a drink at Diani joint when he was attacked at 9pm on Tuesday, March 17.

The attackers used stones and boulders to hit the middle-aged man, before they fled and left him bleeding profusely.

“Kotini met a group of youths, and an argument ensued as the youths took advantage of his drunkenness and started accusing him of suffering from coronavirus. As a result, they seriously assaulted him, hence sustaining injuries,” read a report filed at Diani Police Station.

Police arrived at the scene and rushed the victim to Msambweni Hospital where he died while receiving treatment.

Confirming the incident, Kwale county commander Joseph Nthenge said police are pursuing the perpetrators who have since gone into hiding.

Kwale county commander Joseph Nthenge cautioned the public against taking the law into their hands.

The youths’ action was against CS Mutahi Kagwe’s directive that anybody suspected of having coronavirus should be reported through the ministry’s toll-free line.

Currently, the country has seven cases of COVID-19 with the latest being three cases involving a Burundian national who arrived in Kenya from Dubai on March 17.

The other two, a couple from Spain, arrived on March 4, landing at the Jomo Kenyatta International Airport (JKIA) from Dubai as well.

Globally, the dreaded virus has claimed 8,012 lives with over 202,272 cases being reported worldwide and 82,813 having recovered. 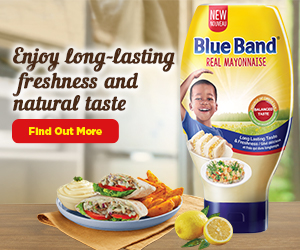