No Enterprise is safe when it comes to cybersecurity: Nikhil Taneja, MD, Radware

In an interaction with ET CIO, Nikhil Taneja, MD (India, SAARC & Middle East), Radware shares what CISOs need to focus on to stay ahead in the cybersecurity game 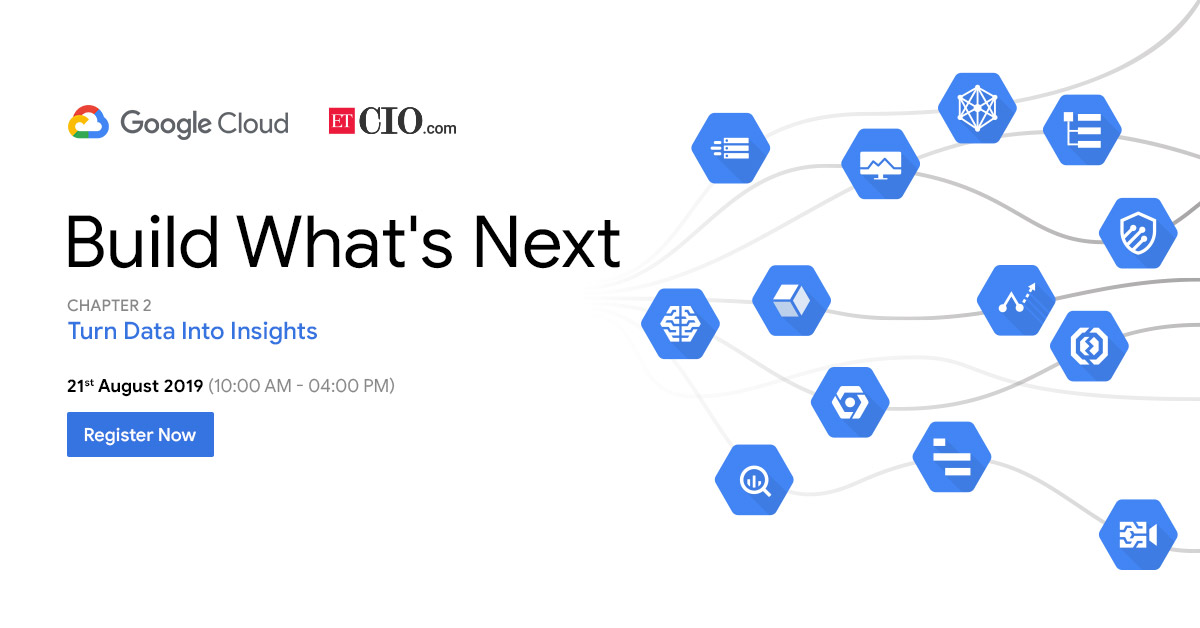 2. The CISOs and CIOs have to keep learning and keep themselves aware of the technology. That's what I find lacking sometimes. They are the people who have to make decisions. There can be a lot of people who can influence by a nice talk, but security is not just something about getting influenced by a nice talk and spending money on that because the next day when things will go down in the attack you are gone. Self-knowledge is extremely important and if you have an intention of that only then you’ll be capable to compare what’s happening in the world. It's very important that CISOs and CIOs associate themselves with the forums where all other leaders and executives are discussing their challenges. Also, there are consultants and vendors there, who offer some useful information. Then you map it to your organization and do it3. Keep a setup in your organization always by which you can have a continuous process of doing the PoC (Proof of concept) for the available tools. Don't just leave it to only deploying it on the production side. Although people say they have setups where you can do a trial run but each CISO must invest in a setup where he can keep a team which is exposing to the tools and see how that can help his own setup. So there's a lot of tools available which can be deployed and you should not feel shy of detecting the vulnerabilities in your setup….. as we say you start treating the disease only when you accept that you have a disease.
ALSO READ Zero False Alarms@D-FENCEIn cyber threat landscape, nobody can say that I don't have because these vulnerabilities or holes are not because of your intention, it’s because of the things which are deployed in your infrastructure. If you are continuing into this mode of testing the tools you are encouraging your team internally, you should have people in your team, who are keen to learn new things and not just execute what is getting deployed.Talk to us about the business opportunities that India offers Radware.Radware’s business broadly includes two practices: ADC, which is the application switching where you have the load balancers the global load balancer is the assistant solution, local and Global load balancing; another product line is Attack Mitigation System (AMS) which includes the IPS, WAF, DDOS, Emergency Response Services (ERT), scrubbing solution and on-prem, as well as Cloud. Overall business has grown substantially and if you take AMS, that grew tremendously. We also did a recent acquisition and expanded our cloud-based portfolio to things like Cloud bot management or Cloud workload protection (CWP).
ALSO READ ‘Bungoma County Director of Communications Timothy Machi Never Graduated’, Makerere@Cnyakundi
The majority of business for us comes from government and banking sector. About 30-35% from government PSU and another 30% from BFSI (including all PSU Banks as well), the rest of the 30% is from Enterprise and telcos put together.Government is an important trust that positions us very nicely that's why we are doing a number otherwise India is not supposed to do 10% of global numbers, which is $ 25 million. Recently, we went into a unique partnership with Cisco where they will be promoting Radware gear. With this, we see a lot of you know growth coming out of because Cisco can take us into very large accounts globally.
ALSO READ Erick Kabendera’s Case Fails To Commence As Prosecution Says Investigations Not Complete@KahawaTunguWe want to establish ourselves as a very strong cloud player in India for which we are making investments, setting up scrubbing centres, collaborating with cloud partners like AWS and Microsoft Azure, and going to those customers who are establishing private cloud or the corporate-wide cloud. We are also expanding in SAARC territories and the Middle East as well.
ADVERTISE HERE