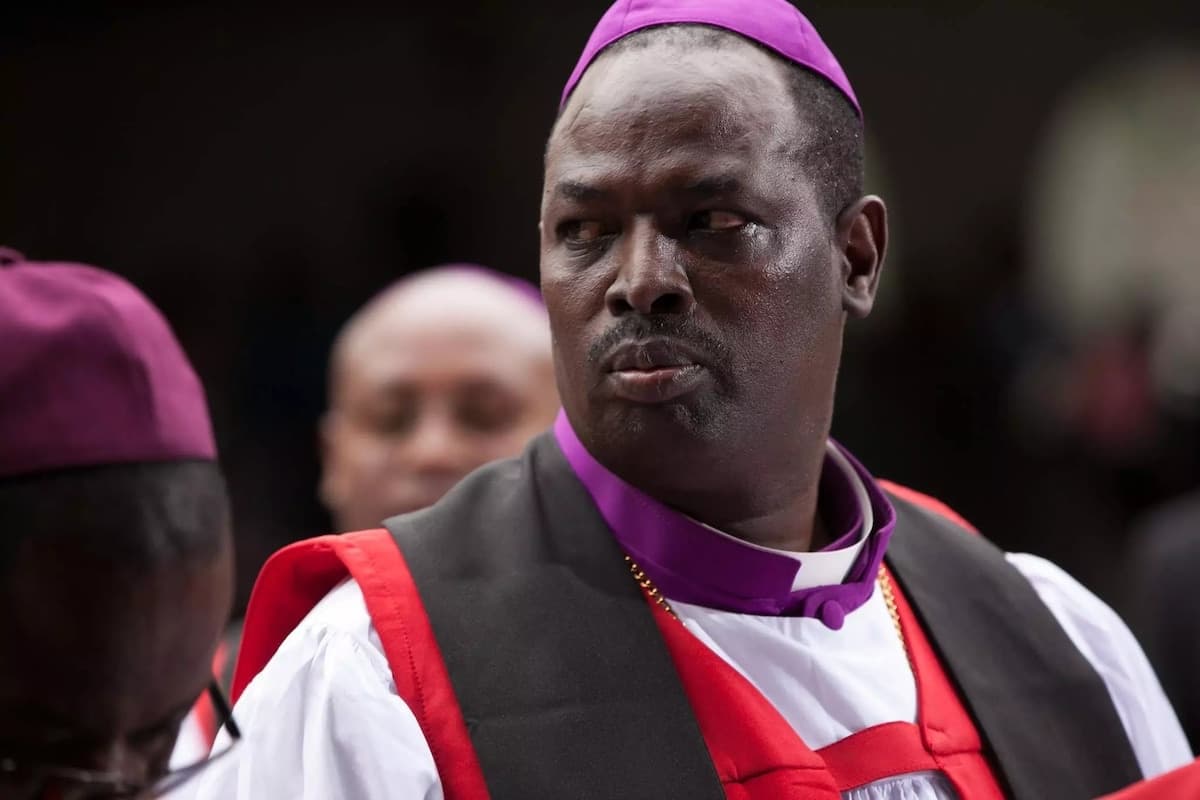 - He urged Kenyans to always resist any move to legalise homosexuality

The Anglican Church of Kenya(ACK) has strongly urged Kenyans to contest the passing of same sex relationship in the country.

The Church, through its leader, the Archbishop Jackson Ole Sapit held that passing the bill seeking the legalisation of homosexuality will be going against our national ethos and African culture.

Speaking in a press conference at the All Saints Cathedral, Nairobi on Friday, April 19, the Archbishop said Kenyans, especially leaders should let God's way pass in case of contradiction between the Word and today's culture.

''Our cultures forbid homosexual conduct- its essential for us as nation to ensure our national ethos are consistent with Constitution, African culture and Supreme law. However if When contradiction happens between our culture and God's law, God's decree must take precedence,'' he said.

Sapit urged Kenyans to shun homosexuality and avoid behaviours that depict the moral decay of our society.

''There is a wide range of sexual orientation but as a nation we are bound together by such conduct that hold us together. Kenyans avoid conducts that undermines morality in society,'' he added.

The Archbishop's remarks came just weeks after the Anglican Church came out boldly to criticise Court of Appeal's ruling allowing the National Gay and Lesbians Human Rights Commission (NGLHRC) to be registered as a Non-Governmental Organisations (NGO).

The church argued the move was contrary to Biblical teachings and should not be accepted in the country.

Speaking to journalists shortly after a church service at ACK Holy Trinity in Kibera, Nairobi on Sunday, March 24, Ole Sapit said the court ruling was a demonstration of a rotten society that has gone to an extreme level of legalising what was biblically wrong.

The clergyman said the Church would remain opposed to LGBT despite the court ruling asking other leaders to come out boldly and counter it. @tuko